Electromagnetic interference (EMI) is a phenomenon that often occurs when electrical devices are exposed to external electromagnetic (EM) fields. In some cases, exposure to EMI can lead to component degradation or even cause devices to stop working. Depending on the electronic device and the application, that can mean anything from mounting costs and unplanned downtime to complete data losses and total electrical disasters.

EMI may be continuous or pulsed and generally comes from one of two sources:

When devices come into contact with these electromagnetic fields, they become receivers. The exposure can be direct (conducted EMI) or indirect (radiated EMI).

What Is Conducted EMI?

Interference transferred from a source to a receiver along a direct route is called conducted EMI. This method requires a physical conduction route that transfers electromagnetic emissions to connected equipment. Common paths for conducted emissions include power cables and electrical interconnection cabling. It can also occur through parasitic capacitance.

Differential mode: Differential-mode EMI appears on closed-loop circuits, with the electrical current flowing in directions opposite the signal line. This interference materializes in series with the generated signal. 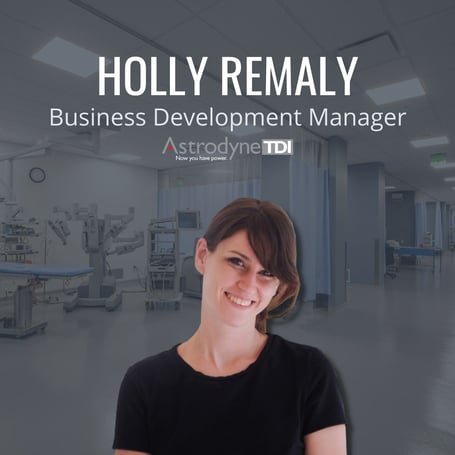 There are many sources of conducted EMI. Some of the more common include:

What Is Radiated EMI?

Radiated EMI requires no physical contact — it travels through the air instead. These emissions happen when devices produce intentional or unintentional electromagnetic energy in the form of an electrical field. Damage from EMI-radiated emissions occurs through induction. Radiated emissions spread outward, sometimes traveling long distances. Depending on their proximity and severity, they can have unwanted impacts on receiving devices located within the vicinity. These electrical emissions can also interfere with the source device operation if they overwhelm the circuitry. 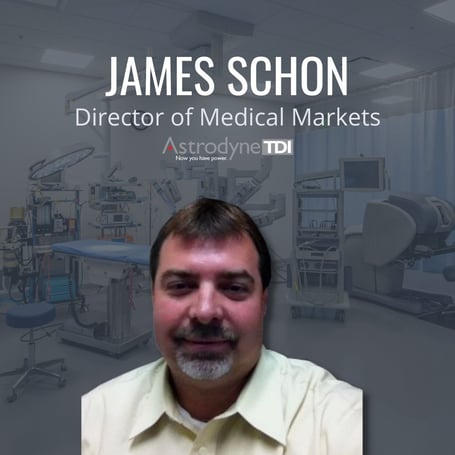 Virtually all electrical devices produce a degree of radiated EMI, including mobile devices and children's toys. Common sources of significant interference include:

Protect Your Equipment From EMI

At Astrodyne TDI, we have over 60 years of experience manufacturing an extensive selection of EMI filters designed for commercial and military applications, including custom options. We also offer a wide range of other products and expert services like EMI filter certification and pre-compliance device testing, helping you eliminate risks, reduce lead times and achieve a faster time to market. If you're looking for solutions to control EMI, talk to our team. Reach out to us using our contact form to get more information and request a quote.