"Who Invented the Light Bulb?"

Without a doubt, the first person to enter your mind was Thomas Edison, a famous engineer. However, this is only partially correct! The invention of the light bulb was a collection of concepts (many failed) of different engineers and scientists.

In 1802, a scientist named Humphrey David invented the first electric light, which was essentially a large battery. The carbon that flowed to the energy from the battery created a light, which was the actual glow! After this first initial advancement, inventions and ideas continued to develop into about the 1880's. With the assistance of many other engineers such as Matthew Evans, Henry Woodward, and Joseph Wilson, Edison eventually mastered the design making it efficient and usable for the average person. Although this was a long (and non-fail proof) process, this led to the development of true, electrical engineering which today, is used to assist in application services to markets such as industrial, medical, military, and aerospace.

With the help of Edison, and his acquired concepts throughout the years, Nikola Tesla was able to create a machine that was powered from alternating electrical current. Unlike direct current, alternating current runs more efficiently due to the fact that electrons move much faster. This concept and invention is now used daily in many designs and engineering concepts used in many major engineering companies.

In the overall history of engineering, the transistor is one of the more profound developments. To put the concept into terms, it is an electronic switch which turns on and off automatically and is used in almost every circuit. Transistors are now used in many devices in hospitals, military airplanes, and space equipment.

Without the invention of the light bulb, it would have been impossible for all fields of engineering to truly expand. It allowed for engineers and scientists to evolve their designs into new and much more advanced systems that continue to allow science to thrive. 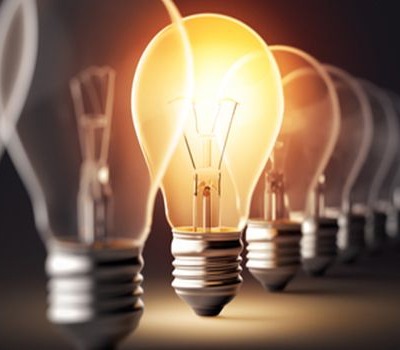